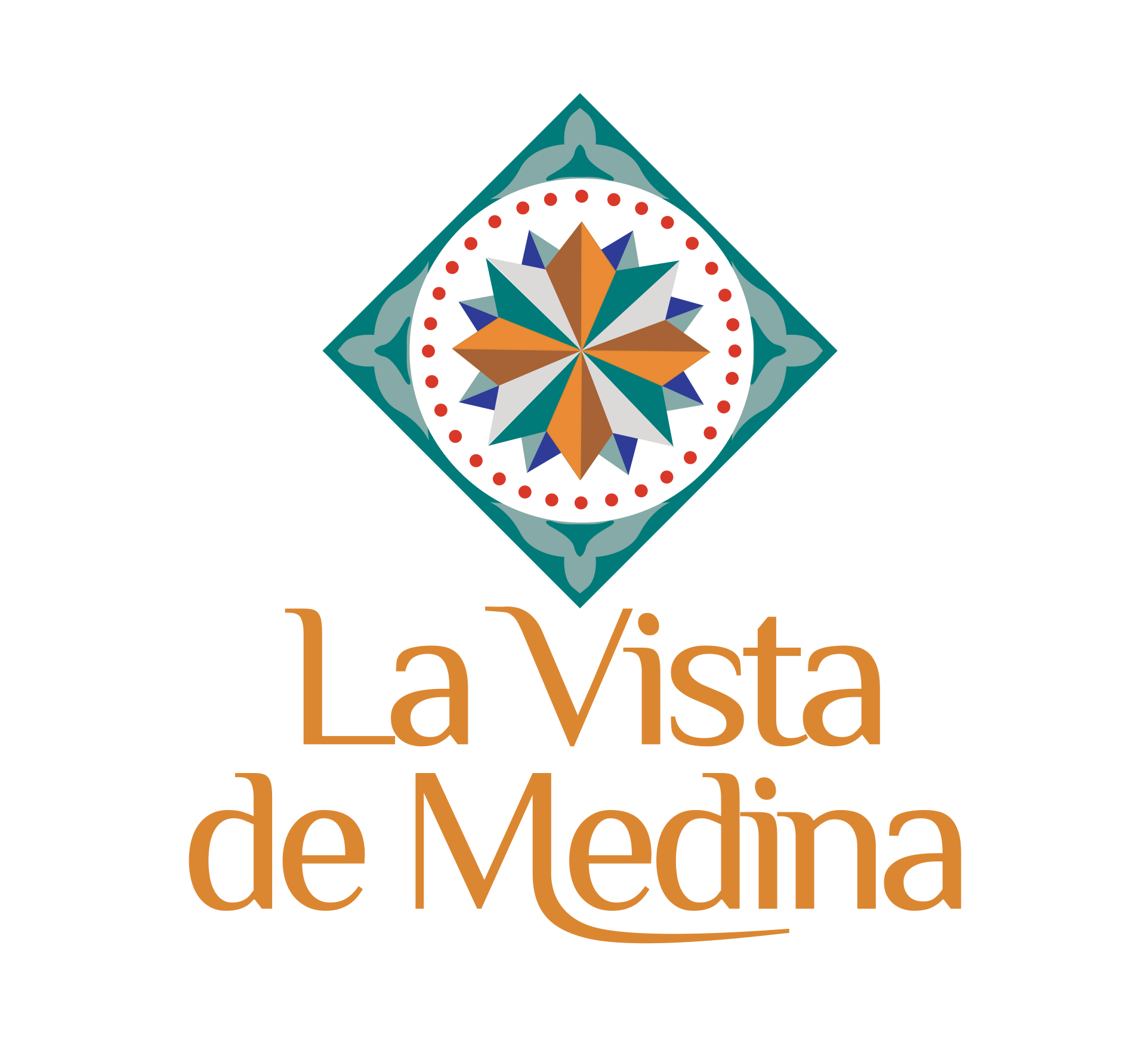 Medina Sidonia is located in the heart of the Cadiz province, with its many cities, beaches and places of interest accessible within an easy 30 minute drive. It is without doubt the best place to stay should you wish to combine your trip with some much needed relaxation and some serious exploration of this fantastic little known area of Spain.

Medina-Sidonia is a city and municipality in the province of Cádiz in the autonomous community of Andalusia, southern Spain. It is considered by some to be the oldest city in Europe, used as a military defense location due to its elevated location. Locals are known as Asidonenses. The city’s name comes from Medina (Arabic for city) and Sidonia (of Sidon), meaning “City of Sidon”.

Medina-Sidonia was one of Spain’s most important ducal seats in the 15th century; producing an admiral, Alonso Pérez de Guzmán, 7th Duke of Medina Sidonia, who led the Spanish Armada against England in 1588.

We hope you enjoy a video of Medina Sidonia.

Medina Sidonia is perfectly located to use as a base from which you can explore the many delights of this diverse area. Golfing, walking, horse riding, beaches, culture, wine and local gastronomy; there is something for everyone in this little known area of Andalucía. Beautiful cities, A stunning coastline, Spectacular mountains, White washed villages and various activities all available within a 30 minute drive from La Vista de Medina in Medina Sidonia. Explore our galleries below…
Faro de Trafalgar
Vejer de la Frontera
Sancti Petri, Chiclana
La Barrosa, Chiclana

We hope you enjoy a video of Cádiz and surrounding areas.